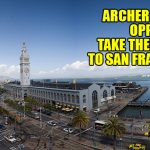 A San Francisco Court Ruling to Protect Kids Against Cancer Could Limit Archer Plan Los Angeles, Wednesday, Oct. 19, 2016 - The Sunset Coalition is hoping a San Francisco appeals court ruling will soon validate a health standard for protecting children against cancer that will have the collateral effect of forcing reductions in the size of the Archer School for Girls … END_OF_DOCUMENT_TOKEN_TO_BE_REPLACED 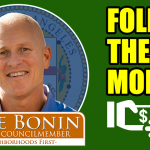 CityWatch reported yesterday that Mike Bonin received over $20,000 in contributions from developers last year. The article also calls out the use of a controversial slush fund known as the officeholder account that is used by City Council members to pay for expensive meals and travel. … END_OF_DOCUMENT_TOKEN_TO_BE_REPLACED 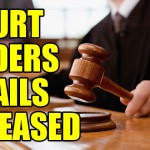 Los Angeles, April 26, 2016 - Opponents of a controversial $100 million plan to expand the Archer School for Girls campus have won a court order requiring disclosure of 146 emails written by or to city officials, including Councilman Mike Bonin, about the Archer project despite City Hall's effort to keep the content of the emails hidden from the public. "The city … END_OF_DOCUMENT_TOKEN_TO_BE_REPLACED 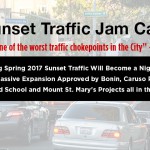 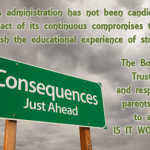 Archer School is not telling parents of its students about the downsides and even dangers of its ambitions expansion project. Josephson vs Archer raises a lot of important points to consider: "The carefully controlled public relations campaign trying to mobilize parents and students to support the current  (very much diluted) expansion project seems to depend heavily on … END_OF_DOCUMENT_TOKEN_TO_BE_REPLACED